Discover reviews from business owners, managers or employees about their customer Cheryl Miller. Read your own reviews and rate your degree of recommendation of this customer to other professionals. 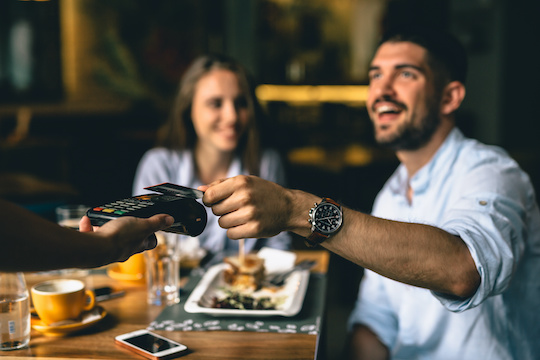 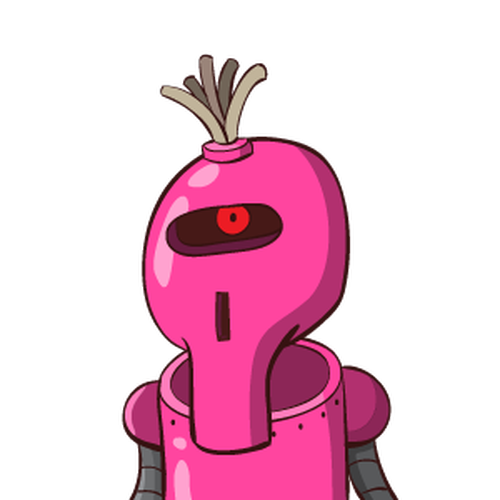 When my guy arrived to do his work she had several workman there doing various jobs. When he was finished, she claimed she couldn't pay him as she was out of checks. He called several times with no response and finally gave it to me (the business owner) to try to collect. After several called and visits to her house she finally answered the door and said she was filing for bankruptcy... Read More

0%
The Trust Score™ is based on notes left by users.
Leave A Review