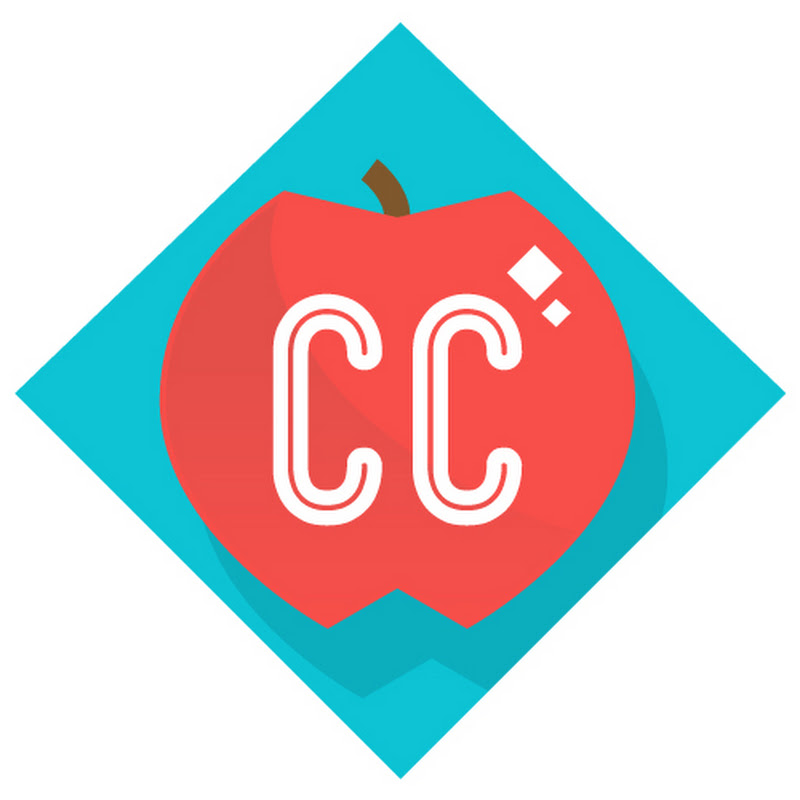 This channel offers great resources from various creators to learn quickly about a wide range of topics. Definitely recommended! 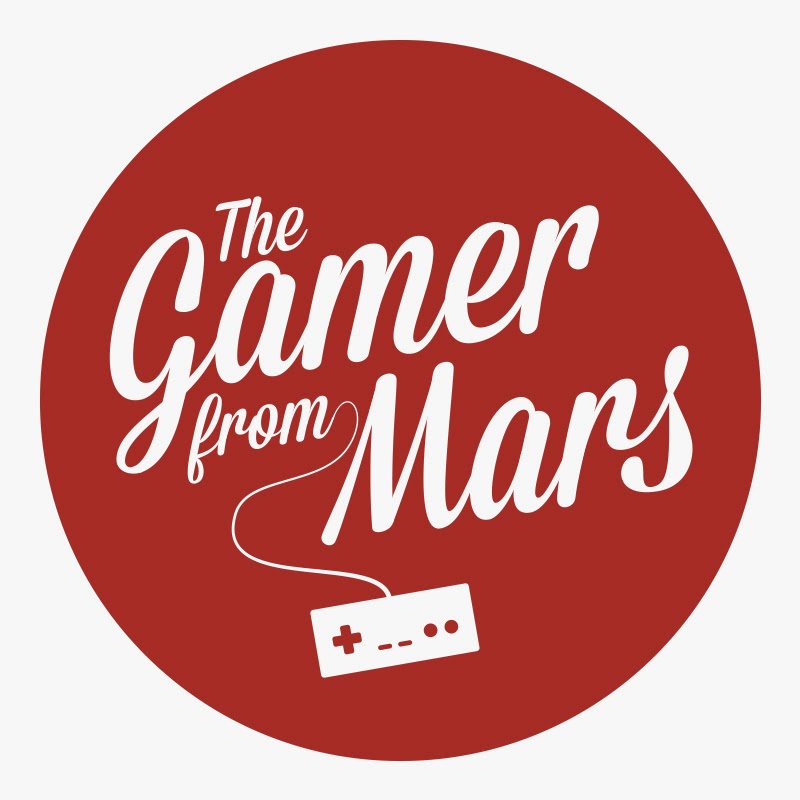 Worth having a look

That’s a cool YouTube channel. Beside the YouTube analysis, the “Internet Mysteries” series is pretty interesting. That’s a YouTube whose work is easy to recommend. The only downside may be that there are many partnerships for stuff that may not interest you, but hey, a YouTuber’s got to live! It’s good quality and obviously researched content. You should definitely give it a try. 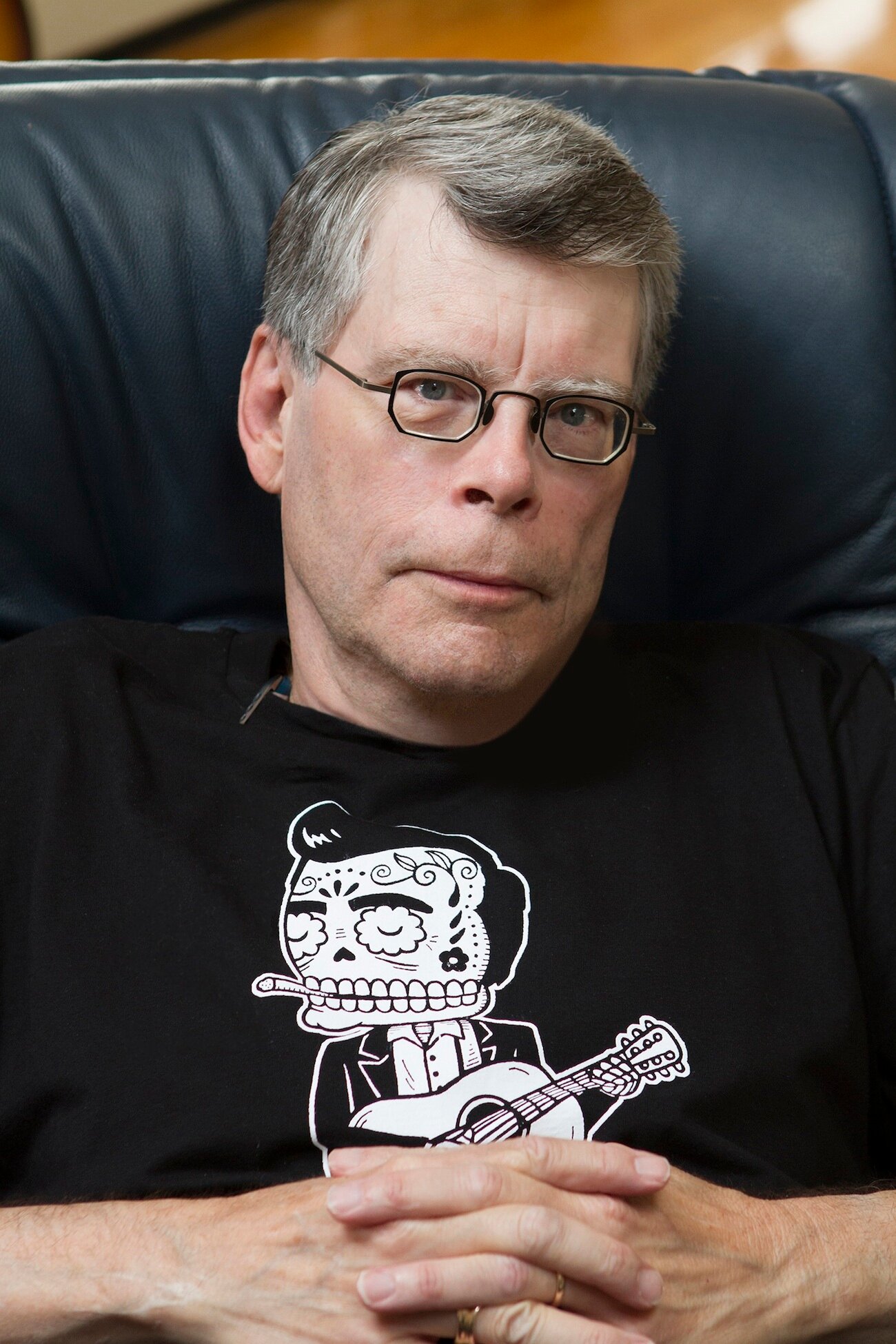 Not only a great writer, a great personality

We love Stephen King’s books, his novels, his short stories - and even his film (Maximum Overdrive). This man is a great writer and by far the most popular one of the past century.

But reading King doesn’t have to be limited to books: he’s also quite active on Twitter. That’s in that regard that we consider him to be a good influence on the public debate.

For that reason, whether you like his books or his take on the modern world, we definitely recommend following Stephen King!

Do you recommend this customer? Yes

I served the lead singer of Bowling for Soup back in the early 2000s when the band was bigger. He was very nice and called me sweetheart, so it was a good experience!

Justin Bieber threw a phone at me

Justin Bieber visited our store in London. We didn't have the particular case he wanted so he threw a fit. He started shouting, swearing and threatened to knock over all our displays, and because this was the electronics section, this was hundreds of thousands of pounds worth of stock.

I asked him to leave and that's when he threw a phone case at me. Security eventually had to escort him out. This is not the kind of behaviour that is expected in Harrods... Read More